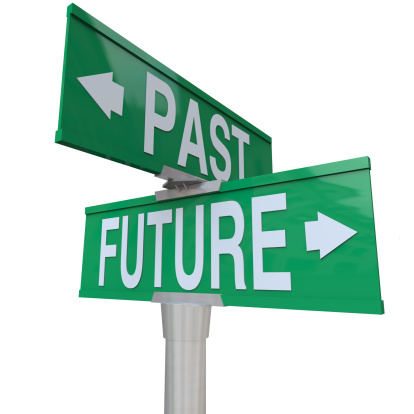 the United Kingdom. This was not just the first shariah council in Britain but in the whole of Europe as well. The objective of the Council was not just to guide the Muslims in matters of their religion and to issue fatwas when needed, but also to create a bench of ulama’ who would function as Qadis in matters such as matrimonial disputes that were referred to them.

The creation of the ISC was thus a manifestation of the will of the Muslim community and a reflection of their collective desire to manage their personal affairs. The concept of the Council was the brainchild of the late Syyed Mutawalli ad Darsh (who was Imam at Regent’s Park Mosque at the time) and Dr Suhaib Hasan (who is the Secretary of the ISC at the moment).