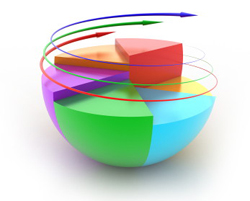 We are in the process of adding more and more information towards the statistics so that there is a better understanding of the amount of applications the Islamic Sharia Council receives.

The table below shows the main reasons stated on the applications: